Anti-Shatter Films: What Can They Do For My Glass?

Anti-Shatter Films, also known as Safety & Security Films, are installed on door and window panels because of the extra protection they provide during unforeseen cases of glass breakage.

Anti-Shatter Films aid in strengthening your glass to make it sturdier and less fragile, despite having no change in the surface’s physical appearance. These films support in withstanding either natural or intended impacts such as strong gusts of winds, shock from frequent opening and closing of windows, and accidental blows from balls and rocks that may hit the window from outside.

These can also be mounted in other window areas of your home for added peace of mind. Glass kitchen dividers can be installed with anti-shatter films considering these surfaces are constantly exposed to fluctuating cooking heat, smoke, and hot liquid splashes.

You may also have them in bathroom doors and shower screens because these panels are opened and closed on a daily basis, or knocked accidently when bathing, causing the glass to deteriorate faster, and making it prone to easy breakage.

In Cases of Strong Impact, Will My Glass Break Even With the Anti-Shatter Film?

In the event of unavoidable glass breakage, yes, your glass will still shatter. But the difference in having anti-shatter films installed is that the broken glass pieces will not be thrown off your window upon impact.

The broken pieces will be held in place by the film, so that they will not be flung inwards and not cause injuries to nearby people or further damage to properties.

During car accidents for example, drivers and passengers are highly prone to lethal cuts from shattered glass, considering their proximity to the doors and windows of the vehicle. Deadly injuries can be prevented with the anti-shatter film holding the sharp pieces together. 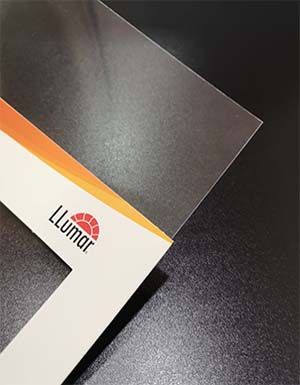 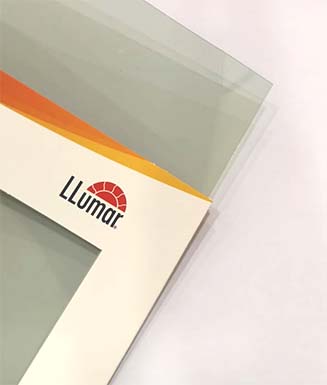 Along with frosted and tinted films, anti-shatter films are entering the trend in home and building development because of their undeniable contributions in making your home safer, more secure, and more long-lasting. With the extra layer of protection, you will also no longer have to worry about scratches and nicks because your glass is guarded by the film.

To ensure proper performance of the anti-shatter films, it is recommended to have a professional do the installation for you. Aside from the know-how of the whole process (from cleaning of the surface, to the finishing touches), professionally installed films are backed with a company warranty.

Window-Cool professionals can give your unit a FREE onsite assessment & FREE quotation. Just dial our hotline: (+65) 62888323