One look at LLumar Decorative Film and you will know that you have never seen a window film quite like it. 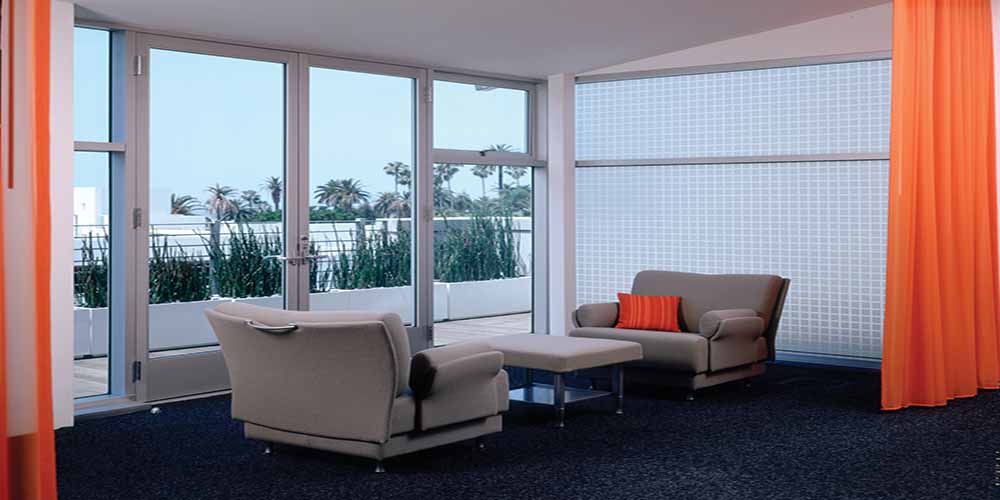 LLumar glass enhancement film puts a new world of creativity, functionality and flexibility within your grasp and within your vision.

Bring color and texture to virtually any glass window, door or room divider. LLumar glass enhancement film puts a new world of creativity, functionality and flexibility within your grasp, and within your vision. Prove that you’re not a bore and let out the artist in you!

Variations of stripes, squares and dots provide a different alternative to privacy than just the normal frosted design. They allow visibility in certain areas and can alert you to the presence of another individual thatâ€™s about to enter or exit the room. | Deco Patterned Film Photo Gallery 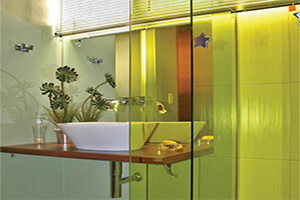 Green, blue, red and yellow. There a LLumar color for every personality. Translucent coloured films give off a certain vibrance in a room. Bold colours leave an impression and make sure that your guests are wow-ed from seeing something out of the ordinary.

Customize your space with a corporate logo or personal signage and leave your mark on doors, windows and other glass surfaces. | Cusomized Graphic Design Photo Gallery

LLumar Window Film – Made in USA 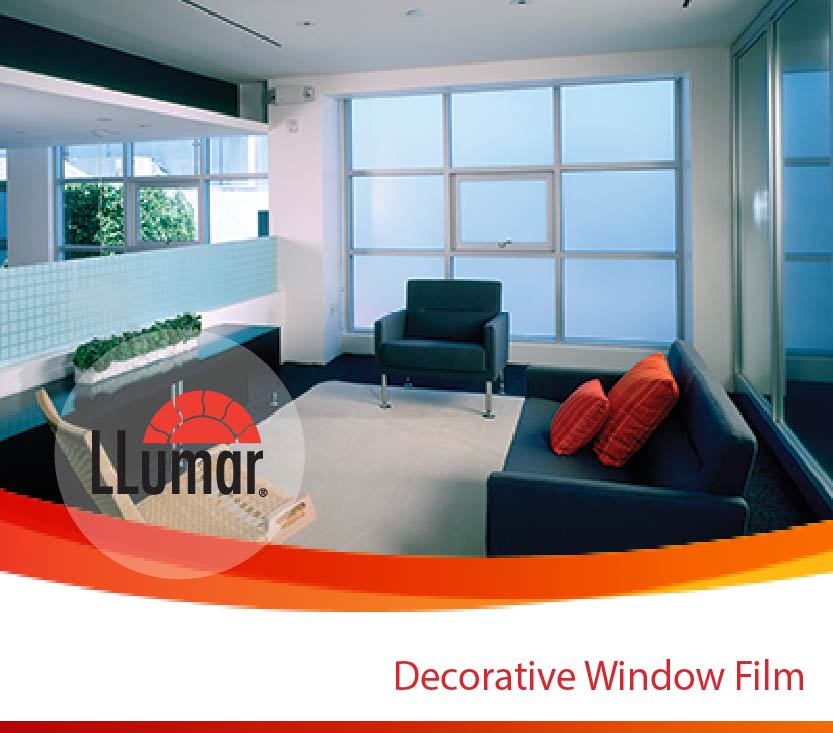