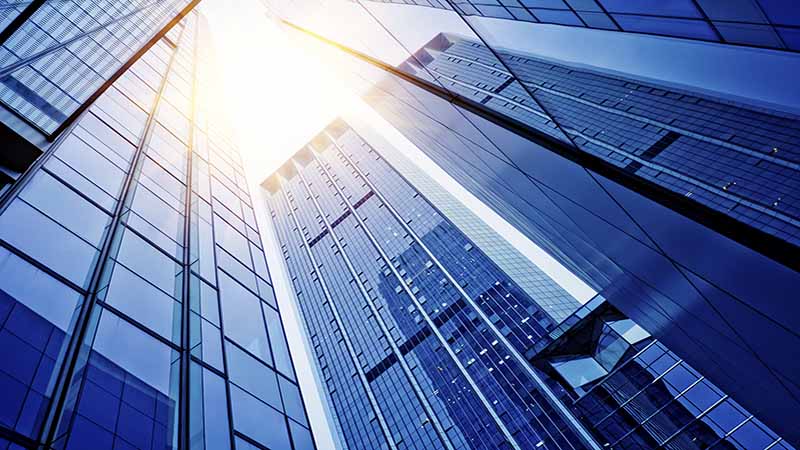 Block Sun-Heat & Glare. If your employee is working nearby the windows and the sunlight penetrate direct on the computer or even if its not. Direct exposure to sun rays cause eye strain, fatigue and other problems. LLumar solar film is a retrofit product that installed on inner side of the window and It efficiently works in reducing the skin damaging effects of UV rays by restricting its entrance. 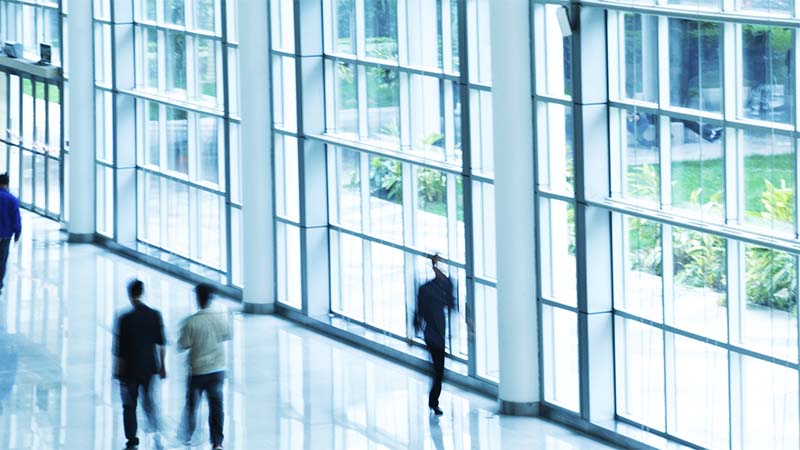 Provide a virtually invisible appearance. These films are the top choices for exclusive retail & prime commercial as well as residential / home applications.

Protect your Property & People. With 2 in 1 film structure, Not only helps to block the sun heat & glare but also protect the building interior and reduce hazards to building occupants from broken or flying glass. Solar and safety film offerings with a range of solar control options Also, It hold shattered glass together during accidental glass breakage.

Call Now Button
Need Help? Click here to Chat with us via WhatsApp